Just notice there's parking LRT roadside there is summon RM80 for it, yeah event at the shoplot's parking. The machines no longer working so need to purchase the tickets from available shops that are selling. Just for your info, RM80 summon is car in parking spot but without the parking ticket displayed.


Posted by Sherry Go Sharing at 6:08 AM No comments:

So busy today is Monday and soon gonna send my son for tuition. Yeah I went to SS19 Subang Jaya, locksmith near to Guardian outlet. It's a shop, the 3 keys to make RM10. To make the auto gate controller it cost RM50, he keep telling me is good quality its from Taiwan.

He says got cheaper quality RM40 range. Well not sure how good is it, and the 3 keys made 1 of it has problem as I unlock the drill door then the key stuck inside grilled door and not able to remove from the grilled door. Yeah, so need to go back there to find the shop locksmith to repair the key.

Total cost today making the 3 keys and 1 controller RM60. Wow... things getting expensive, don't you think? I couldn't recall how much it was last made but I am sure RM50 I still get change for it. I went back the shop just now and told the guy and he tried to repair the key. Guess what? I came home trying the key again, still the same it is stucked inside the key hole cannot be remove at all the key.

Cost of living in Subang Jaya, is not cheap.
Posted by Sherry Go Sharing at 11:42 PM No comments:

Happy New Year to dear readers and visitors of this blog. It's 2019 and my son is Form 1, he is excited as he no need to go Remove Class. However, there's lot to learn especially language. His BM still need to improve that's why he will try to ask teacher if he is not understand. The subjects in school is taught using BM. He is not taking ACN1 & ACN2 , he told me both is BC? I am not sure however whoever not taking this subjects will need to write in letter and with both parent signatures too.

Primary School he studied SJKC school and his has hard time in learning Chinese. He's also not good with BM, so he did went for tuition classes BC and BM too.

Yeah about Road Run, it's Saturday morning 730am until 12noon at school. He says he got to stay back a bit as he took Police Cadet as one of the school's coriculum. It is a must to wear track bottom. He got his blue team shirt in XL so he return to teacher to help changed for XXL size.

His studying in afternoon class, so morning will be the extra classes for school activities. No wonder parents decided to switch school as they cannot cope to fetch them. Not easy task at all as 8am class then 930am to fetch then 12noon to send again for 1.20pm afternoon class.

Secondary school the subjects would be tougher he goes tuition in the night after school. Due to timing sometimes I got to let him eat and change in car. Some of his friends manage to switch other school that is morning classes.

Do you remembered your childhood and teenager life? My primary school and secondary school was morning classes. After school I ride motorcycle to go tuition, there was few times that motorcycle break down and need to send nearby shop for repair. That was in Ipoh, Perak. I managed complete my SPM there was a year before SPM I came Selangor school asking for BC classes but not available I was told to self study if I want to study BC. So better that I finished my SPM in Ipoh, Perak before moving back to Selangor.

Now there's BC for secondary school for my son but he opt to remove this subject to study because it's no longer easy to learn and study. No kidding I have hard time to teach him even though he went for tuition classes. BC is Bahasa Cina, Chinese Language.

Posted by Sherry Go Sharing at 7:42 PM No comments: 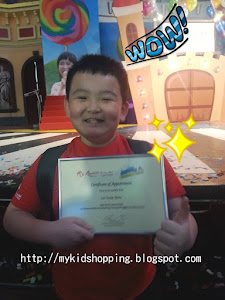 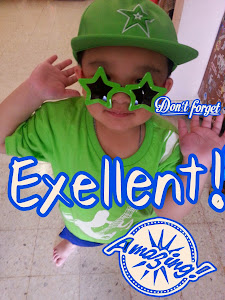 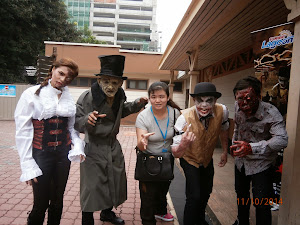 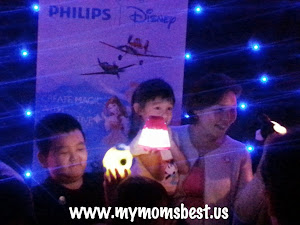 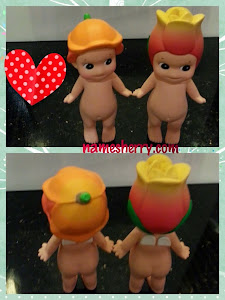 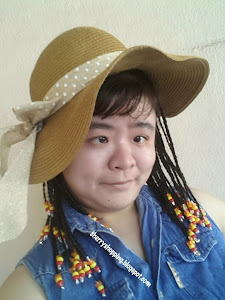 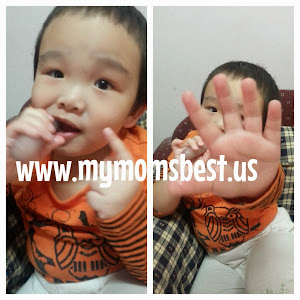